In the Netherland, plants  are usually cultivated indoors but there are also small outdoors and greenhouse cultivation.

The manufacture method varies with the producer. Most of the Hash is produced thru screening like in Morocco, however there is also a small quantity of hand-rubbed Hash produced using the Afghani method. However only a very small quantity of the Weed is transformed in Hashish.

For that price, The Bulldog is very good choice if you want to try our unique and authentic Netherlands hashish.

Color: Quite blond, however this varies with the kind of Weed used and the producer.

Effect: The kind of High from Netherlands Hash depends from the strain of Weed which was used, however usually the high is quite active and cerebral.

Potency: Potent to very potent, this stuff is better than any other kind of Hash available to the average user.

Availability: Very, very rare outside the Netherlands and surrounding countries.

Leave feedback about this Cancel reply 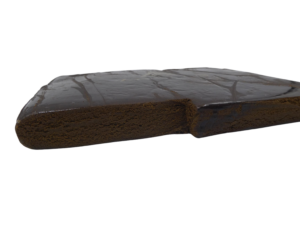 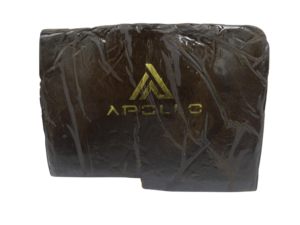 49.95$ – 1,899.95$
Apollo Hash is a hybrid Indica dominant strain produced in Afghanistan. This Afghan Hash is medium malleable especially in contact with heat because they used traditional technics to produce it. It has a beautiful medium brown color with a strong herbal profile. When inhale, you can taste the original classic Afghani taste. A strong rich earthy and spice flavor with a touch of mint. A very unique flavor profile. The high is quite balanced between cerebral, heady effects and soothing, physical effects.
Add to wishlist
Select options 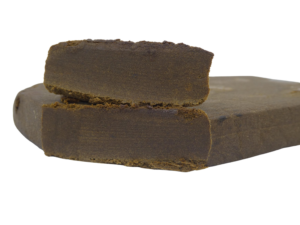 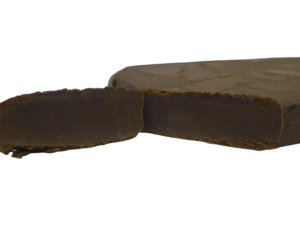 59.95$ – 1,399.95$
RedBull Hash is a hybrid strain produced in Morocco transformed using modern technics. The result is a semi soft Hashish that is easy to work with, it has a very earthy taste with rich sweet undertones. After the first couple inhales you will feel like floating until you slowly fall into a deep comfortable relaxation. It’s moderately strong and is often used for anxiety, pain and insomnia.
Add to wishlist
Select options

69.95$ – 1,499.95$
London Hash is produced in Morocco, what is often called the mecca of premium Hashish. This Indica dominant strain from Spain has been cultivated and extracted by using traditional technics of organic culture and sifting extraction. This 4th filtration results in a very classic Moroccan texture and reddish tone. It has a slight spicy aroma and the flavor has a hint of earthiness and sweetness. The high first goes straight to your head before making its way down the body with soothing and sedating qualities.
Add to wishlist
Select options 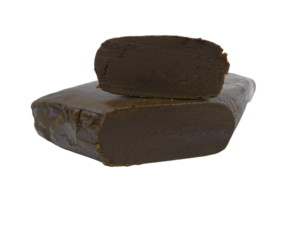 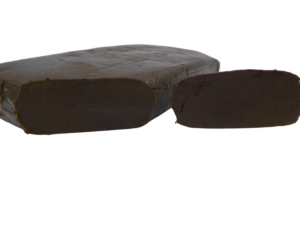 59.95$ – 2,599.95$
Napoleon Hashish is an Indica dominant strain coming from Morocco. Grown in a high altitude of 2000 meters above sea levels creating a short resinous plant which in turn produces one of the finest Moroccan gums you can find in the Rif region. The extraction method used to sift those plants result in a pale Moroccan gum. It has very strong earthy and wood notes, with a subtle sweet and floral aftertaste. Since the high is more of a “couch lock” type, it is great for chronic pain, insomnia, as well as, stress, anxiety and depression.
Add to wishlist
Select options 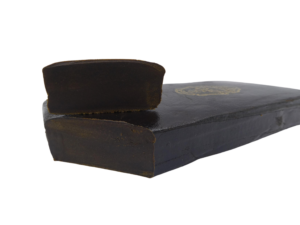 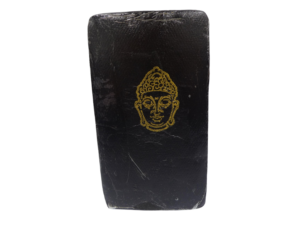 39.95$ – 1,599.95$
Buddha Hash is a medium strength Indica dominant from the Afghan family. Grown on the Northern border of Afghanistan and Pakistan, this resulted in a semi hard but easy to crumble Afghani Hash. The pungent Afghani smell will manifest itself in the from of a woody and skunky aroma with a touch of cherry. The versatility of this hybrid strain can bring you both relaxation and energy depending on the dosage. In moderation it has shown to give energy and increase creativity but in contrast, with higher dosage, it could act more like a sedative.
Add to wishlist
Select options
Shopping cart
close