In the Netherland, plants  are usually cultivated indoors but there are also small outdoors and greenhouse cultivation.

The manufacture method varies with the producer. Most of the Hash is produced thru screening like in Morocco, however there is also a small quantity of hand-rubbed Hash produced using the Afghani method. However only a very small quantity of the Weed is transformed in Hashish.

For that price, The Bulldog is very good choice if you want to try our unique and authentic Netherlands hashish.

Color: Quite blond, however this varies with the kind of Weed used and the producer.

Effect: The kind of High from Netherlands Hash depends from the strain of Weed which was used, however usually the high is quite active and cerebral.

Potency: Potent to very potent, this stuff is better than any other kind of Hash available to the average user.

Availability: Very, very rare outside the Netherlands and surrounding countries.

Only logged in customers who have purchased this product may leave a review. 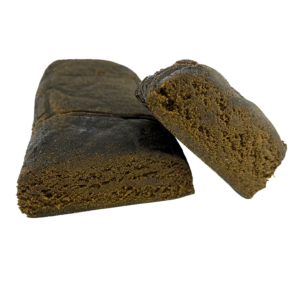 $64.95 – $134.95
Authentic imported Moroccan hash. The RM is a sticky brown hashish. (sorry we have no idea what’s R-M stands for !!!) This hash is very similar to the Morrocan Pollen Gold! The hash is semi-soft, with deep dark brown hues, and produces a full-body high that is typical of Moroccan hash. It has a sweet and pleasant odor, and the high lasts a long time. Chronic pain, sleeplessness, anxiety, fibromyalgia, nerve-related diseases, ADHD, muscle soreness, and cramping are all treated with this hash.
Add to wishlist
Select options 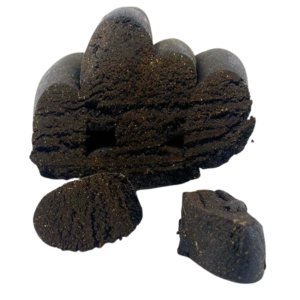 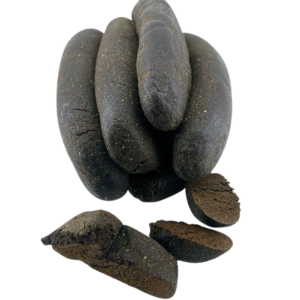 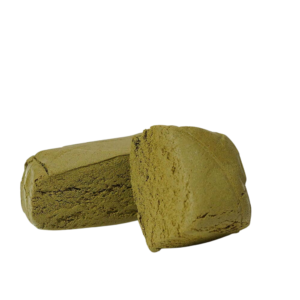 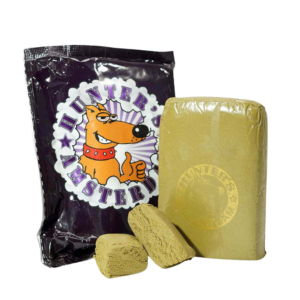 $29.95 – $189.95
The Netherlands Hunter Hash is a new hash we offer at TNR. It’s soft and blond and it's the latest newcomer to the Amsterdam family of hash. The high is similar to a Bulldog high, but much smoother, more cerebral, and more active. This hashish is named after a great coffee cafe in Amsterdam, just like the other strains of its kind. It can help with chronic pain, insomnia, anxiety, fibromyalgia, nerve-related illnesses, ADHD, muscle pain, and cramps. The high, on the other hand, is usually extremely active and cerebral. Netherlands hash has a reputation for being extremely potent and having a higher potency level than any other Hash accessible. It's rare to find authentic Netherland hash outside of the Netherlands.
Add to wishlist
Select options 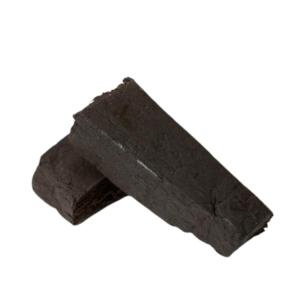 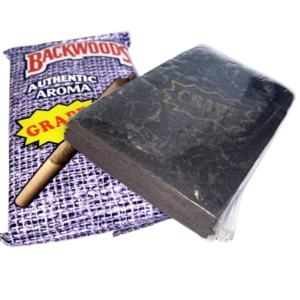 $49.95 – $279.95
The hash is soft, gummy, yellowish It’s like smoking our Bulldog hash but with a hint of Grape. It doesn’t taste chemical at all… Perfect for week end breakfast ! This aromatic hashish is so new, so unconventional, that it’s normal to doubt about it. But trust us, it’s not bad at all !!! How the ingredients are made, and how the infusion process is done is of course, a well-kept Chief (or Hash Guru) secret.
Add to wishlist
Select options 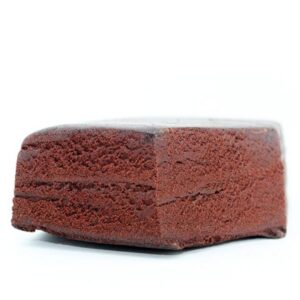 Rated 5.00 out of 5
$54.95 – $189.95
Internationally, Lebanon has been known for its quality Hash for as long as Hash has been a “thing”. What makes Lebanese Hash different from other hash variations is the way it is cultivated and then allowed to aged over one or two whole seasons (4-8 months). This aging, or curing process allows Lebanese Hash to develop very strong spicy and woody notes, along with a smooth flavour. Total THC: 27.4%
Add to wishlist
Select options
Shopping cart
close